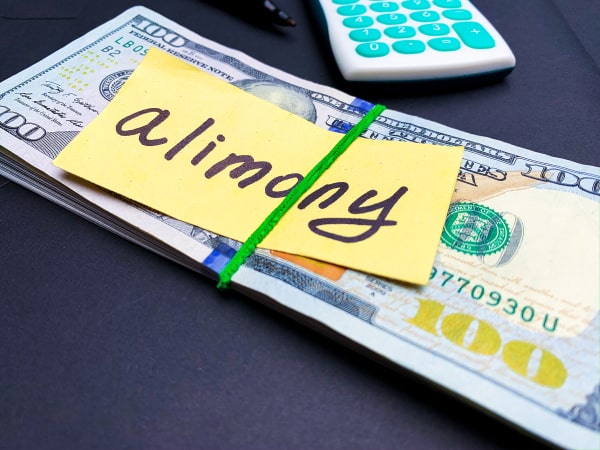 The Family Law Section of the Florida Bar wants Gov. Ron DeSantis to veto 2022 legislation that would make dramatic changes to state law on alimony, and the sooner the better. Lawyers in that section of the Bar say pending divorce and child custody actions are stalled and piling up.

As of noon Friday, state lawmakers had yet to send the bill to DeSantis to take action. He can approve, veto or let the bill become law without his signature.

Senate Bill 1796 was adopted by the Legislature on March 9. Former Gov. Rick Scott vetoed similar legislation on alimony in 2013 and again in 2016.

Florida Bar News reported Thursday that while SB 1796 remains in limbo, pending divorce and child custody actions are starting to clog the courts.

“The uncertainty right now is impacting many pending cases and causing a backlog,” said Tampa magistrate Philip Wartenberg, chair-elect of the Bar’s Family Law Section, as reported by the Florida Bar publication.

Components of the bill, sponsored by GOP Sen. Joe Gruters of Sarasota County and part of Charlotte County, and chairman of the Republican Party of Florida, include:

The Florida Bar’s Family Law Section and the American Academy of Matrimonial Lawyers helped negotiate compromise legislation this year in the annual legislative feud over alimony law, but Gruters late in the regular session jettisoned that bill and replaced it with the one that ultimately was adopted.

The Family Law Section and the AAML object to provisions in the replacement bill that allow retiring spouses to retroactively renege on sometimes decades-old agreements to pay permanent alimony to their ex-wives or ex-husbands. The attorneys’ compromise bill would have eliminated permanent alimony only in future divorces.

Those attorneys told the Phoenix in March they also object to the 50/50 child-custody provision which would pressure, primarily, women who would rather sacrifice alimony than primary custody of their children.

“I’m concerned about the mother who will give up other things, financial relief, for instance, that might be much needed for her household, just in order to secure the right time-sharing,” Wartenberg told the Phoenix in mid-March. “There is that concern of people coming in asking for as much time-sharing as they can get, so that it could reduce what they pay in child support.”

The ex-husbands behind SB 1796 want to end permanent alimony in future settlements and retroactively — including steeply phasing out payments when they reach retirement age.

“This codifies the right to retire,” said Marc Johnson, chairman of Florida Family Fairness, which advocates for ending permanent alimony, in a mid-March interview.

Penni Silverman, who lives in The Villages, said Friday she and other Republican women in that community are just learning about the bill, are alarmed about it and demand that DeSantis veto it if he wants their support in future elections.

“Retroactivity will affect seniors and especially women in The Villages, and that’s his base,” Silverman said. “It would do us a tremendous disservice if he doesn’t veto it.” Silverman said her ex-husband has filed to modify their 1990 divorce settlement to drop permanent alimony they agreed to in exchange for her not getting a share of the couple’s business. If SB 1796 is enacted, she said, she and other ex-wives will face financial hardship.

Jan Killilea, a Palm Beach County woman, organized a “First Wives First” club a decade ago in response to a “Second Wives” campaign to relieve husbands of alimony obligations to ex-spouses. She and other “First Wives” have for years fought efforts to unravel permanent-alimony agreements made, often, decades in the past.

“In particular, this legislation will harm senior women, who by agreement between the parties stepped away from career opportunities to raise their children, and place them at financial risk,” Killilea said by text Friday.

Florida Phoenix posted on SouthFloridaReporter.com, May 13, 2022 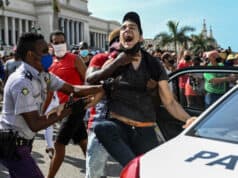