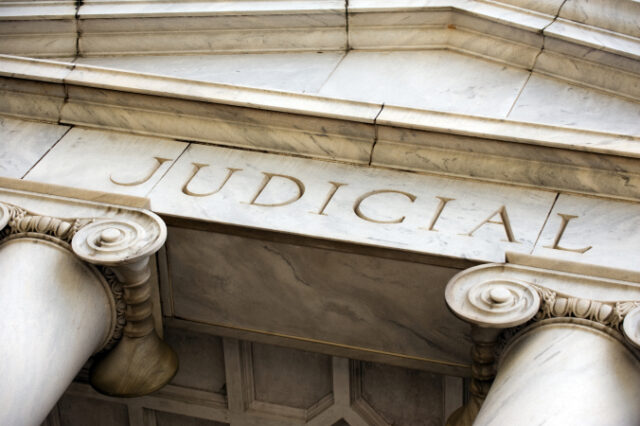 A federal appeal court has blocked enforcement of a trial judge’s ruling striking down key elements of a voting-restrictions law the Florida Legislature adopted last year, meaning the state can enforce those provisions during balloting this year.

A three-judge panel of the U.S. Court of Appeal for the Eleventh Circuit in part cited U.S. Supreme Court precedent discouraging judicial intervention in elections too close to election day, lest doing so confuse voters.

That 2006 ruling in Purcell v. Gonzalez didn’t define what “too close” means, but the 11th Circuit panel comprising Kevin Newsom, Barbara Lagoa, and Andrew Brasher — each appointed by former President Donald Trump — concluded that because preparations for the elections were already underway the state is entitled to enforce its law (SB 90). Lagoa is from Florida.

The unsigned opinion faults Chief Judge Mark Walker of the U.S. District Court for the Northern District of Florida in Tallahassee for failure to extend a presumption of good faith. President Barack Obama appointed him in 2012.

“The Supreme Court has instructed that when a court assesses whether duly enacted statute is tainted by discriminatory intent, the good faith of the state legislature must be presumed,” the panel wrote.

There was no immediate reaction from Gov. Ron DeSantis, who pushed the Legislature into enacting the restrictions and predicted the state would prevail on appeal.

In fact, in his March 31 ruling Walker sketched an extensive history of legislative bad faith toward Black voters since Reconstruction and found that lawmakers haven’t let up even recently.

“At some point, when the Florida Legislature passes law after law disproportionately burdening Black voters, this court can no longer accept that the effect is incidental. Based on the indisputable pattern set out above, this court finds that, in the past 20 years, Florida has repeatedly sought to make voting tougher for Black voters because of their propensity to favor Democratic candidates” Walker wrote.

Yet, the appellate panel concluded: “At least on our preliminary review, the district court’s inquiry does not seem appropriately focus[ed] limited.”

Specifically, Walker struck down language imposing burdens on organizations that conduct voter-registration drives in Black communities; restrictions on use of ballot drop boxes in locations and during hours most useful to Black voters; and a ban on “line warming,” or provision of food, water, and other assistance to people waiting in line to vote — which is more common in Black precincts.

He also ordered the state to submit any future revisions in those areas for preclearance by the U.S. Department of Justice or the federal courts for the next 10 years.

The League of Women Voters of Florida, the Southern Poverty Law Center, the Fair Elections Center, the Harriet Tubman Freedom Fighters were among the voting-rights organizations that sued to block the law.

Florida Phoenix posted on SouthFloridaReporter.com, May 6, 2022 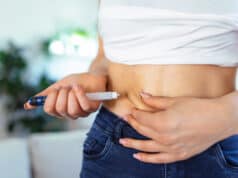 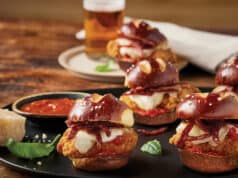 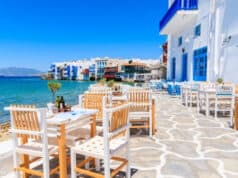 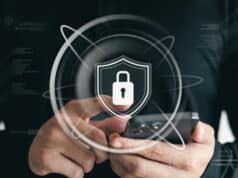 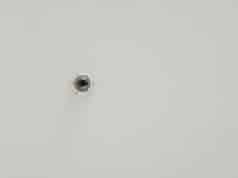