Traditionally men have been far more attracted to gambling than women.  Both genders gamble for similar reasons: win money, have fun and experience the adrenaline from gambling. As more and more women take up gambling, we can observe different tendencies and preferences. These differences stem from women’s better emotional management and general risk aversion.

Let’s take a closer look at the differences between genders when playing for usa real money online casino or in demo mode at online casinos.

The Games They Choose

Sports betting is the most popular form of online gambling, but women aren’t very keen on sports in general. Women prefer games that come with low risk and generally depend on pure luck.

On the other hand, men are more likely to choose games with strategy components that can increase their odds of winning. According to this British study, women are far more inclined to play bingo or keno while men favor sports betting and poker.

Women tend to find slot machines very appealing because they can place smaller frequent fixed bets. Men will actively seek games that allow bigger bets and have better odds, and they also enjoy competing against other players, which might explain why men dominate online poker.

The Amount They Spend

Women aren’t willing to take risks and spend far less than men in almost all circumstances. The stakes are also very different, with men willing to put more money on the line for a more significant win. Women tend to stick to their initial wager and are less likely to raise their bet after winning. It’s also essential to note that men start with a much larger bankroll that enables them to take more risks.

Additionally, women are far more pessimistic about their chances of winning and assume that the odds aren’t in their favor, which might explain their tendency to place smaller bets. Men tend to approach the games differently with far more optimism because of their strong belief in skill and the fact that they implement various strategies to increase their chances of winning.

The Way They React to Wins and Losses

Men and women react very differently to the outcomes that come from gambling. When the odds aren’t in their favor, and they experience a loss, men will show signs of aggression with a higher tendency to yell or trash their phones or tablet.

Surprisingly, the same type of aggression can be observed when men win big as they will immediately start to place larger bets and adopt even risker strategies. Women are far more likely to head over to the cashier when they score a big win and withdraw their winnings. They are also far less likely to increase the bet if they are on a winning streak.

Both genders place bets at roughly the same period of the day, but the duration of the gambling session tends to differ significantly. Women tend to have more responsibilities around the house, such as cleaning or taking care of the kids, limiting time to gamble in a single session.

The difference between genders is that women seeing online gambling as a fun pastime after a busy day. At the same time, men tend to see it as an opportunity to showcase their skills, get competitive, and implement their strategies. 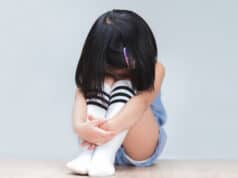 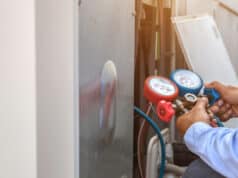 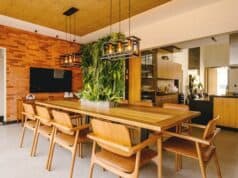 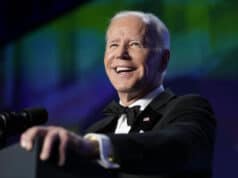 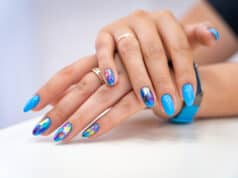 Gel Manicure: What To Know 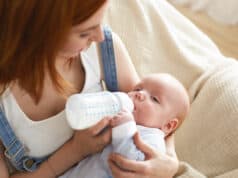