St. Nicholas Day celebrates the third-century saint who sold all his possessions and gave his money to the poor. Raised to be a devout Christian, his whole life was dedicated to serving the sick and suffering.

Unlike Jesus, St. Nicholas was born into a wealthy family (in 270 AD). Now beyond just his economic designation, it was his access to relatively more wealth that probably set off a ‘motion of good deeds’ – thus ultimately giving rise to the character of Santa Claus as we know him. To that end, St. Nicholas’ family business possibly entailed a large fishing fleet. But from his childhood days, Nicholas displayed piety as opposed to a life of spoiled indulgence. And the turning point to this affable period came when both of his parents apparently died from a plague. But instead of squandering away his rich inheritance, Nicholas began to serve the poor near his home, and finally started traveling in the surrounding towns and countryside.

There are several legendary stories about St. Nicholas which later become part of the inspiration for the modern-day Santa Claus. 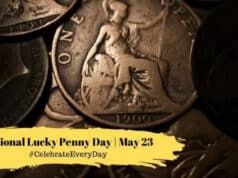 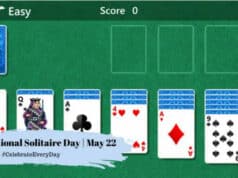 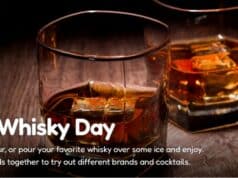 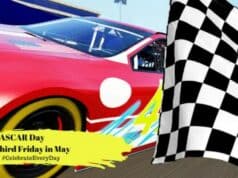 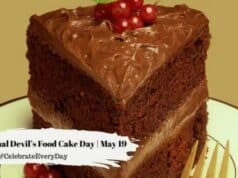