U.S. Rep. Charlie Crist is far ahead of Agriculture Commissioner Nikki Fried in the Democratic primary for Governor.

A new St. Pete Polls survey, commissioned by Florida Politics, found the former GOP Governor would snag 55% of the primary vote if the election were today. Fried would trap less than a quarter of the vote.

Crist’s lead carries across all races, regions and age groups.

Fried, if elected, would be the first woman Governor in state history, yet she has only 20% support among women to Crist’s 57%. She’s also Gen Xer, who is currently losing the under-50 crowd by 30 points.

Another lackluster sign for the only statewide elected Democrat: About 42% of Democrats think she has little to no chance of unseating Gov. Ron DeSantis if she is the nominee. Only one in seven Democrats think she would have the edge in the General Election.

Crist, meanwhile, is seen as having either a coin-flip chance or an advantage by two-thirds of those polled.

Of course, Crist is already a candidate for Governor. Fried isn’t.

That’s about to change. Fried has been hinting at a run for a while, and she’s set to make a “major announcement” on Tuesday — almost certainly her official entry into the race.

Once she enters, she’ll have a year to put a dent in Crist’s sizable advantage. It’s a tall order, but it’s certainly possible. Especially now that other high-profile Democrats such as U.S. Rep. Val Demings have backed off from mounting a gubernatorial run. 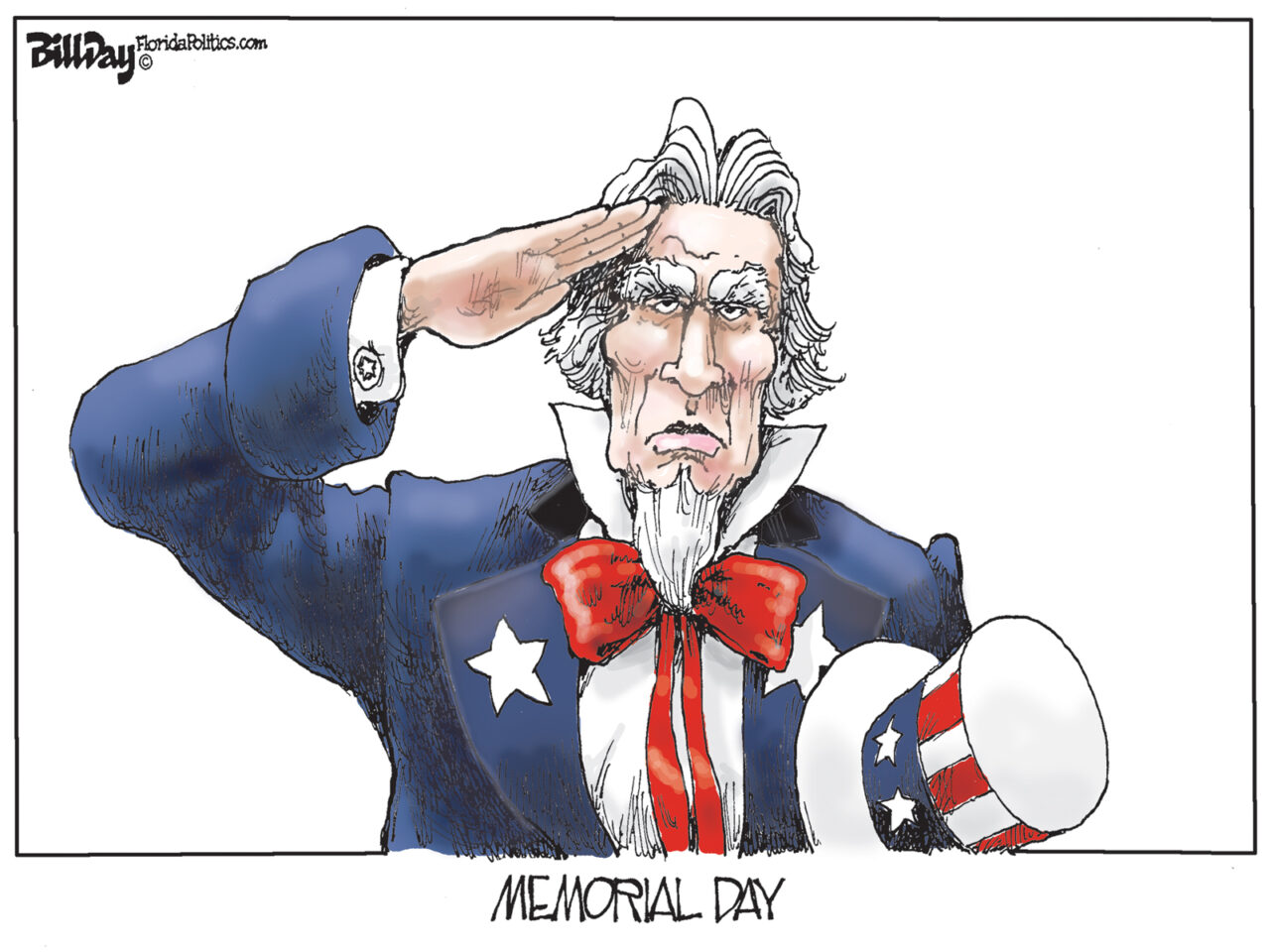 —@RepValDemings: Do not claim to support the police and then vote against the January 6th Commission. Just don’t.

—@AndyBCampbell: The best indicator that the Jan. 6 mentality is still thriving is that people are choosing to attend — and applaud! — an event hosted by Matt Gaetz and Marjorie Taylor-Greene, the two people just embarrassing enough for the GOP that nobody will say their name What Can I Do if I’m Drowning in Debt? Here Are 3 Easy Strategies. What To Know About Teeth Whitening Strips How to Delete Your Digital Footprint How to Optimize Facebook Ads to Promote Your Business in 2021