Not everyone is a fan of musical revues, but if you’re going to mount I Love A Piano, that justifiably popular evergreen staple of regional theaters over the past decade or so, this is the way to do it.

The Wick Theatre has gathered a sextet of undeniably talented singer/dancers; gave them first-rate leadership; dressed them and lit them as if this was a full-fledged musical comedy, and backed them up with a live drumhead tight seven-piece band.

It doesn’t hurt that they are singing about 60 tunes from the reportedly 1,500 songs written by the quintessential American composer of popular music, one Irving Berlin.

But the edge is the Wick’s commitment to treating this with all the resources it invested in its earlier productions. I Love A Piano and its brethren are popular with producers as a way to balance out a season’s budget since they’re easy and relatively inexpensive to produce. Corners can be cut from the size of the cast to the size of the band. It’s not terribly hard to stage by competent directors looking for a quick assignment between gigs. 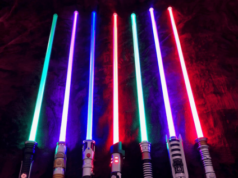 May The Force Be With You: DIY Obi-Wan Kenobi Costume 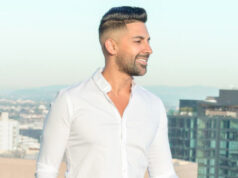 Where Does Dhar Mann Live Now? 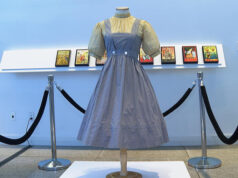 Lost For Decades, Dorothy’s Dress From ‘Oz’ Up For Sale 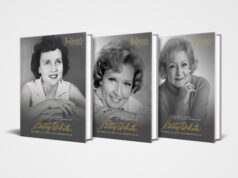 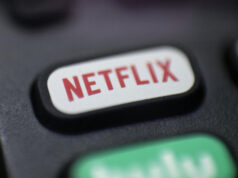 8 Best President’s Day Fishing Locations in the US