Beer Can Appreciation Day recognizes the great day in 1935 when beer was first sold in cans.

Rather be in the Man Cave 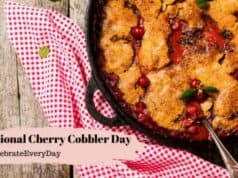 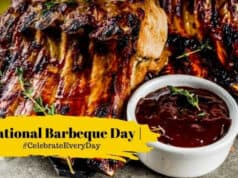 Today Will Be The Most Dangerous Day On The Road –...