Rachel Martin cut her wine teeth in the mid 2000’s with her involvement in the founding and management of the well-respected Boxwood Vineyards in Middleburg, Va.

The winery is owned by her stepfather John Kent Cooke, son of the late Jack Kent Cooke.  John formally presided as president and owner of the NFL Washington Redskins until its sale to current owner Daniel Snyder in 1999. Rachel currently resides in New York with her son and partner/husband Kurt Deutsch. She has utilized her wine education in enology and viticulture from Napa Valley College, her experience at the University of Bordeaux School of Enology and her experience at Boxwood Vineyards to start a new wine venture, Oceano Wines, near San Luis Obisbo, CA. Martin, who owns 60 percent of Oceano and qualifies as a certified-woman-owned business, has produced and released two vintages of chardonnay and one vintage of pinot noir. Grapes are sourced from the Spanish Springs Vineyard in an area called the San Luis Obisbo Coast, which hopefully soon will receive AVA status.

Spanish Springs Vineyard is 1.5 miles from the frigid Pacific Ocean. The fog and cool wines in this maritime region dominate the climate.

Oceano purchases about 10 tons of chardonnay fruit and 6 tons of pinot noir from the 100-acre Spanish Springs Vineyard and trucks the grapes to the Napa Valley where they are vinified by winemaker Marbue Marke at a custom crush facility. Marbue, a native of the West African Country of Sierra-Leone and a graduate of University of California Davis, has extensive experience as a winemaker for an impressive list of Napa and Sonoma wineries.

We recently met with Martin to taste her current offerings.

The Oceano Chardonnay San Luis Obisbo County Spanish Springs Vineyard 2016 ($40) was Oceano’s debut wine. As with many current higher end chardonnays this wine leans away from readily apparent oak notes and showcases ripe fruit, bright acidity, and an underlying minerality. Just a hint of oak belies the barrel fermentation and aging in French oak. This delicious white wine features citrus and tropical fruit elements in the nose and mouth.  Only 350 cases were made and may be difficult to source.

The stunner of our tasting was the Oceano Pinot Noir San Luis Obisbo County Spanish Springs Vineyard 2018 ($50). This soon-to-be-released wine is a top 10 pinot noir for us for the year. Bright, but ripe elements featuring plum and cherry notes with a pleasant note of spice in the finish. Medium bodied and balanced this debut pinot noir is a winner.

We’ve been admirers of Donald Hess founder of Hess Family Wine Estates for many years. In addition to Hess wine holdings in California they also produce notable wines brands from two high-altitude growing regions in Salta in Argentina’s Calchaqui Valley.

the potential of this grape variety. Intense floral notes of roses, palate-cleansing acidity, with a base of citrus flavors create a beautiful tasting package.

The Colome Estate Malbec Salta Argentina 2016 ($25) is impressive for its bold meaty, blackberry nose and flavors The wine displays a certain rusticity but with soft tannins making it ready to drink now.

Hess also produces wines under the Amalaya label in Salta. We were very impressed both with the quality and price of the Amalaya Brut Nature Salta Argentina 2017 ($12) sparkling wine. With 80 percent riesling and 20 percent torrontes this impressive sparkler presented apple and peach elements in a very harmonious package. Bravo! 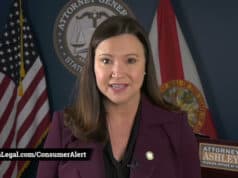 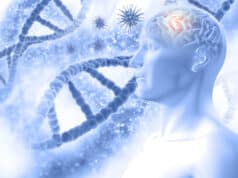 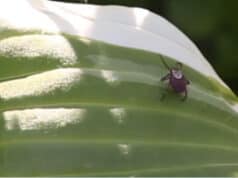 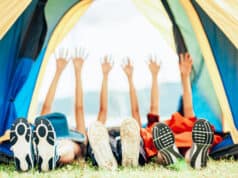 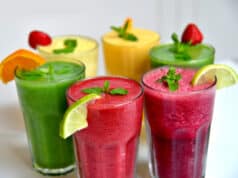 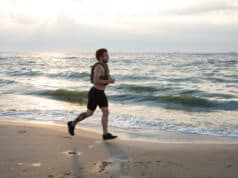