National Vanilla Cupcake Day is observed annually on November 10. This is a day for dessert lovers across the country to celebrate and indulge.

Cupcakes have also been known to be called:

Cupcakes can be traced back to 1796 when a recipe notation of a cake to be baked in small cups was written in American Cookery (by Amelia Simmons).  The earliest known documentation of the term cupcake was in 1828 in Seventy-five Receipts for Pastry, Cakes, and Sweetmeats in Eliza Leslie’s Receipts cookbook.

To celebrate National Vanilla Cupcake Day, share some cupcakes with your friends and family and watch an episode of the Food Network reality-based competition show, Cupcake Wars. Enjoy one of the following vanilla cupcake recipes.

Here are today’s things to know about Vanilla Cupcake:

Vanilla is the only fruit-bearing member of the orchid family. 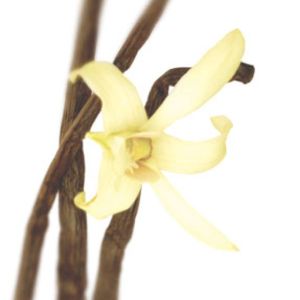 The flower that produces the vanilla bean lasts only one day. The beans are hand-picked and then cured, wrapped, and dried in a process that takes 4 to 6 months.

The first mention of a cupcake recipe goes as far back as 1796. Amelia Simms wrote a recipe in “American Cookery” which referenced, “a cake to be baked in small cups”.

However, it wasn’t until 1828 that the actual word cupcake was used by Eliza Leslie in her cookbook “Seventy-five Receipts for Pastry, Cakes, and Sweetmeats”.